Experience You Can Trust

Experience You Can Trust

If you have unpaid medical bills, they may be taking a disproportionate toll on your credit rating. A recent report from the Consumer Financial Protection Bureau shows that the complex algorithms that are used to calculate borrowers’ credit scores may be unfairly deducting extra points from those who have taken on debts to cover medical expenses.

Banks and other lending institutions use your credit score to get an idea of how likely you are to repay what you owe if you borrow money from them. Typically, people with higher credit scores – those considered most likely to repay their debts – can qualify for credit on better terms than those with lower scores.

Credit reporting agencies calculate your credit score based on your spending habits and payment patterns, which lenders report to them on an ongoing basis. Using complex computer models, the credit agencies compare your patterns to those of similarly situated individuals and use that data to create a numerical representation of your predicted creditworthiness.

Unfortunately, when it comes to evaluating the impact of medical debt on your credit score, the CFPB says that the reporting agencies may be getting it wrong. Agency researchers analyzed data from 5 million credit reports over a two-year period and compared it with borrowers’ real-life payment habits during the same period. They determined that borrowers with medical debts may be unfairly penalized for those debts when compared to borrowers with other types of debt, such as unpaid credit card bills or missed car payments.

Specifically, according to the CFPB report, the computer models tended to underestimate the creditworthiness of people with unpaid medical debts by approximately 10 to 22 points. This means that, despite their credit scores, these borrowers were actually just as likely to pay back their debts as those whose scores were 10 to 22 points higher.

A Few Points Can Make A Difference

When considering that the average credit score in Illinois is approximately 686, a difference of this size may not seem very substantial. However, especially if your credit score is relatively low to begin with, it may be enough of a disadvantage to impair your ability to qualify for a loan, or to secure a favorable interest rate if you do qualify.

Tell Us How We Can Help 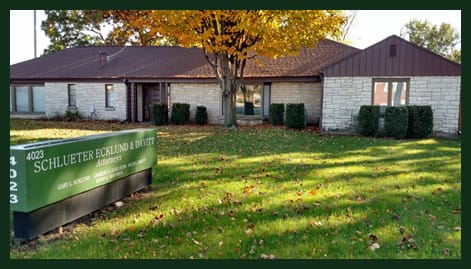